Support the CBTFF at the 2018 TCS New York City Marathon 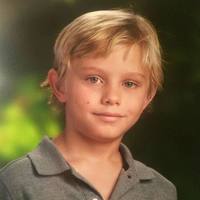 I am a heartbroken bereaved Mom trying to do something positive to raise awareness and money to honor my precious little boy Chase, who died of an incurable brain tumor in 2017 at the age of ten. 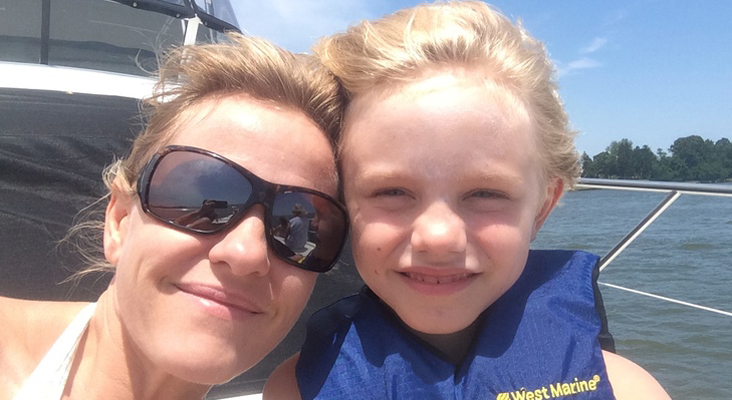 I lost my son Chase to an inoperable and incurable brain tumor called Gliomatosis Cerebri on April 30, 2017, 15 short months after his diagnosis. For the last 7 months of his life my innocent little boy suffered the unrelenting cruelties of brain cancer while we watched helplessly. He lost his ability to walk, use his arms, hold his head up, blink, swallow, talk, digest food, and eventually his brain could no longer control his heart beat, respiration, or body temperature and he died in my arms. He left his older brother behind as an only child. A boy who doesn't remember not having a little brother since he was only 17 months old when Chase was born. He left me, his father, our family, and every one who knew him forever heartbroken.

We were told at diagnosis that barring a miracle Chase would be dead in 1-2 years. That there was not one treatment which had effectively killed this tumor ever, even though it was named 100 years ago. My son died because there has been little progress in treating pediatric brain tumors in the last 40 years. The treatments today are largely the same, and there are currently zero drugs specifically designed for pediatric brain tumors. Thus, small children have their developing brains blasted with radiation and take harsh drugs designed for adults.

Brain cancer is the leading cause of pediatric cancer deaths, and now takes almost one third of the precious children stolen by cancer. The children who are fortunate to survive are often left with permanent damage and are at high risk for secondary cancers as a result of our barbaric  treatments. Sadly, our government allocates only 4% of public funds to research ALL pediatric cancers, so the onus is on us-the families-to fundraise to help find gentler treatments that might offer some hope-and ideally a CURE.

Chase gave the most generous gift of his brain and spine to the lab at Weill Cornell, where his neurosurgeon Dr. Jeffrey Greenfield and his colleagues spend their days researching for the cure. Chase’s cell line has been immortalized there, and continues to educate these dedicated scientists about how this evil tumor works.

The CBTFF was formed by families affected by pediatric brain tumors to fund raise specifically for this lab and their efforts. All money is directed to them to find a way to use precision medicine and immunotherapy to eradicate inoperable pediatric brain tumors. Please help me help them find the missing puzzle piece, so that no more kids have to suffer and be stolen from their families.

Please honor my Chase by giving what you can. Help his life save many.